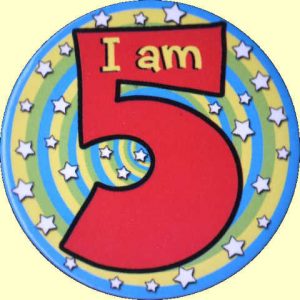 The use of fire stations (and some police stations) is crucial in preventing delays when mobilising fire appliances and police officers in an emergency.

A repeater system in a fire station ensures that navigation devices such as Mobile Data Terminals (MDTs) always receive live signals from the satellites above, thus avoiding an agonising wait for acquisition of a GPS fix upon exit.

Crucially, MDT equipment provides command and control centres with up to date positional data at all times – even when indoors.